Today is a day when thousands of people mobilize in favor of people who have suffered Acquired Brain Injury (ABI).

According to the latest data collected by Fedace, in Spain there are 104,701 cases of ABI each year, all of them with a probability of sequelae, which means that they will have difficulties in achieving the independence and autonomy they had until the time of the injury.

Acquired brain injury affects people who have led totally normal lives, and who, from one moment to another, see their life interrupted in the form of stroke, traffic accident, brain tumour or cerebral anoxia, among other reasons.

Campaigns like Fedace’s show that society still does not know what exactly the Acquired Brain Injury consists of and that is why on days like today it is so important that we add initiatives to show everyone what it is and what we can do each of us for them.

In the last days and on the occasion of the World Day of Acquired Brain Injury, we have created the #vuelveasertú campaign where many of you have shared a message of encouragement to people who have suffered from ABI.

Being you again does not mean being the same as before, it means meeting you again, feeling good about yourself despite the consequences of the injury.

Carol knows a lot about this, who wanted to send a message to all the people who are in a situation similar to hers.

She and her brother talk about the consequences of Acquired Brain Injury without complexes, with the courage that characterizes them.

On this special day we want to thank you Carol for making it so easy.

We also want to thank Estudios Ruaya for the commitment shown from the beginning, everything you do for her is admirable.

And finally to congratulate his family and friends, who have not left her alone in this and continue to give her best for her recovery. 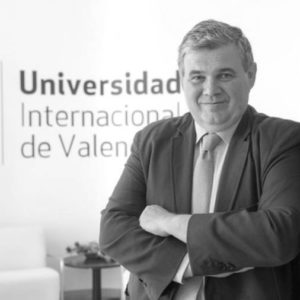 Javier Viciano, professor of Commercial Law and Rector of the VIU
Read more
25/04/17 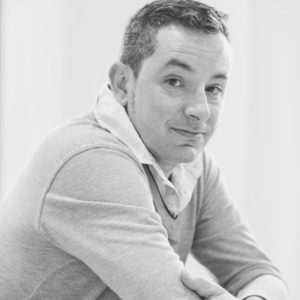 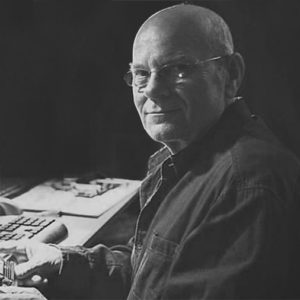 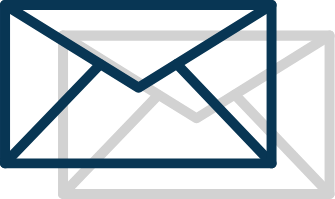